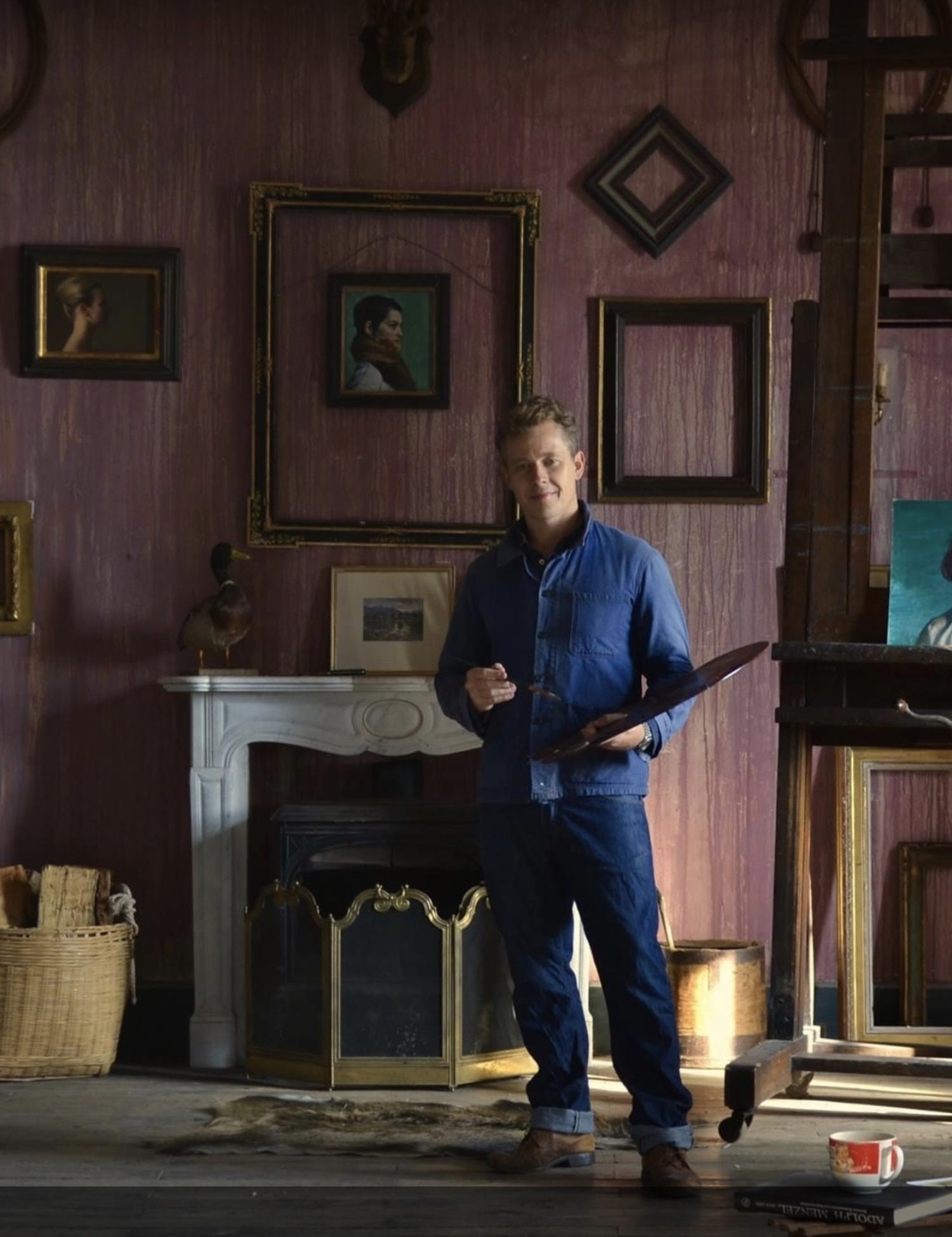 Alex Russell Flint is a British artist specialising in representational narrative works in oil and charcoal.

Often set within or around L’Ancienne Ecole, his home in central France, ARF’s paintings have a stillness charged with an undercurrent of drama, and strike a balance between the classical and the contemporary.

Along with solo, joint and group shows in London, Ireland and the United States, and countless commissions, his artwork has been used for the front cover of Donna Tartt's 'Secret History' and his French home and studio featured in various interior design publications including Condé Nast's, 'World of Interiors'.

He is the great-grandson of artist, Sir William Russell Flint. 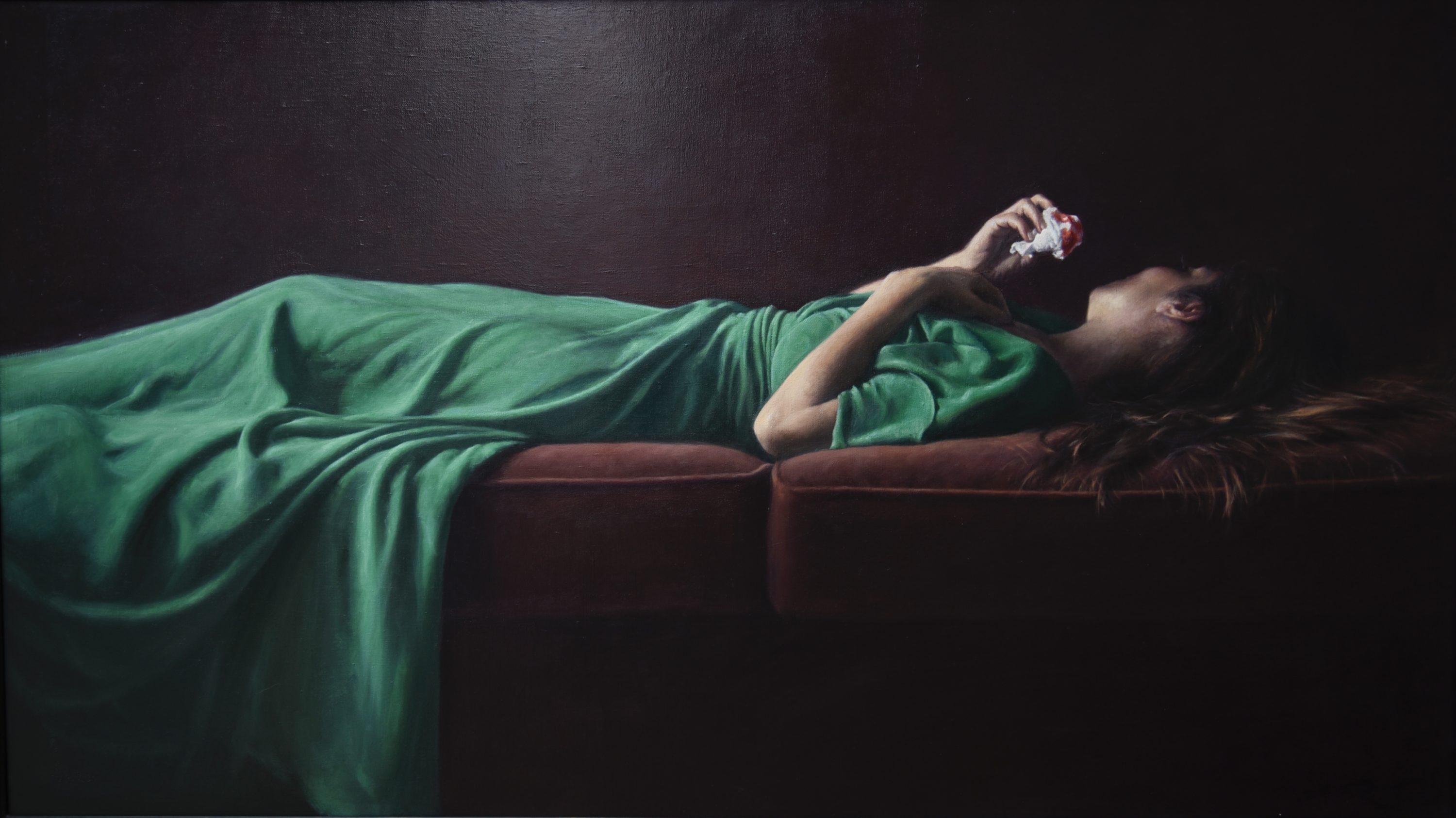 Commissioned to paint, Field Marshall, The Lord Walker of Aldringham

Commissioned to paint His Royal Highness, The Duke of Gloucester, Kensington Palace, London